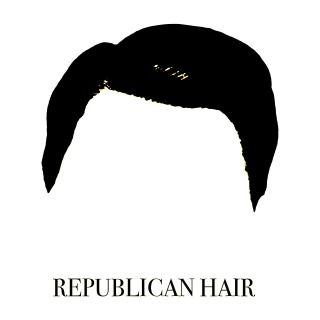 The Nashville Scene wrote a piece about my punk band Republican Hair.

Straight out of Nashville comes the mysteriously monikered motherfucker named Republican Hair. The artist, or project, is a hyper-hooky Talking Heads- and Devo-indebted sharp and peppy left turn into the realm of Morning in America-era, New Wave-homaging, contorted, cockeyed pop. It’s perhaps the last thing you’d expect to come from the head of an established Music Row songwriter. Adding a little intrigue to this uncharacteristically twang-bereft project — said songwriter is opting to keep his identity a secret … at least for now.

“He’s just a crazy dude who happens to be an amazing country songwriter but wanted to put out a slightly punk project,” his PR rep tells the Scene. “He lives over in East Nashville, has backyard chickens, a kid and a wife.”