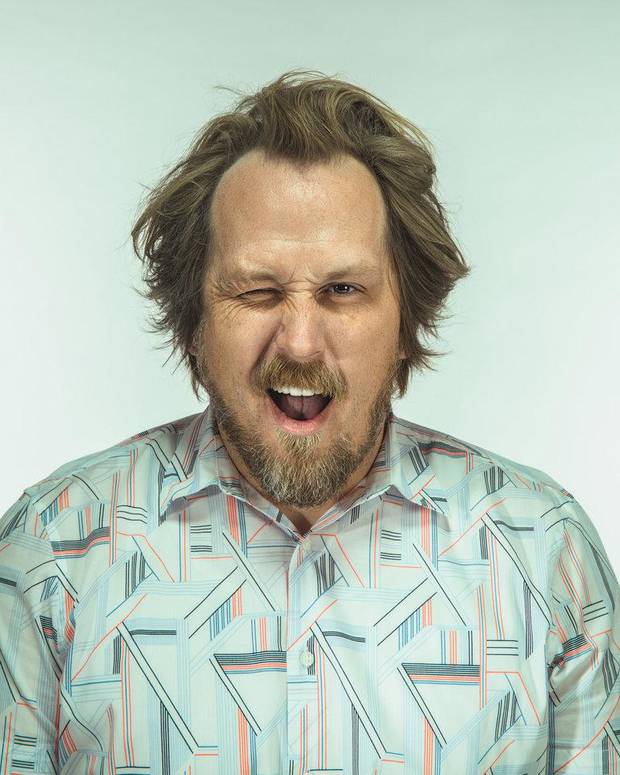 AUSTIN, Texas – Nashville, Tenn.-based singer-songwriter and filmmaker Luke Dick, an Oklahoma native, will celebrate the world premiere of his feature documentary “Red Dog,” which delves into the outrageous story of one of the rowdiest oil boom landmarks in his home state’s history, at the 2019 South By Southwest Conference & Festivals, set for March 8-17 in Austin.

Directed by Dick and his frequent collaborator Casey Pinkston, “Red Dog” will screen as part of the Documentary Spotlight, which shines a light on new documentary features receiving their world, North American or U.S. premieres at SXSW, according to a news release.

As previously reported, the Red Dog was a popular topless bar in Oklahoma City in the 1970s; it even got a shout-out in Meryl Streep’s 1983 film “Silkwood.” In the early 1980’s, the only family that Dick knew as a toddler were the strippers, bouncers and outcasts that made OKC’s wildest strip club their home.

As he shared in his Kickstarter pitch for the project, Dick’s mother was a teenage runaway who started stripping at the Red Dog with a fake ID at age 15. In 1977, she married his biological father, a womanizing Red Dog regular. Not long after the future songwriter to the country stars was born, his dad left his mom, so she went back to work at the Red Dog.

As previously reported, Dick is best known as a songwriter who has penned tunes recorded by country superstars Miranda Lambert, Eric Church and Dierks Bentley, although he also has a feel-good punk-rock band called Republican Hair that’s worth checking out. “Red Dog” isn’t his first foray into filmmaking: As previously reported, his lovely 2013 album “Abraco” spun off the wonderfully warm 7-minute documentary called “Bread for Boppa.”

To see a clip of his “Red Dog” documentary, which, not surprisingly, is NSFW due to language, sexual content and nudity, click here.