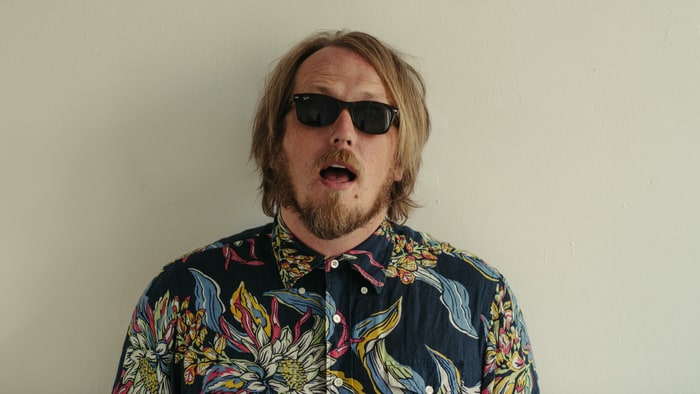 Big thanks to the Rolling Stone for this article detailing my work with artists like Erich Church and Miranda Lambert as well as touching on my documentary Red Dog, and my punk band Republican Hair.

There’s a reason the lyrics to contemporary country songs are regularly criticized – they’ve been known to suck. Fortunately, the works of Luke Dick are changing that. The pen behind such hit singles as Eric Church’s “Kill a Word” and choice album cuts like Miranda Lambert’s “Highway Vagabond” and Dierks Bentley’s “Roses and a Time Machine,” Dick is a something of an anomaly in the Nashville songwriting community: a former adjunct philosophy professor who stuffs his lyrics not with mentions of cut-off jeans and tailgates but with allusions to cheap sunglasses and DeLoreans.

Holed up in an East Nashville garage he transformed into the most creative and manly of writing rooms – a stuffed ibex and a set of gym lockers anchor the space – Dick lights a pipe and draws in the sweet tobacco. All manner of instruments, from basic guitars and an upright piano to the more exotic sitar, are within arm’s reach. The musical inventory at his fingertips reinforces Dick’s own songwriting mantra – no direction is too unconventional. Even in country music.

“With country, it’s a peculiar keyhole, a cultural keyhole, you’re writing within, and I know [that world] because I grew up in it. Country is oftentimes about affirming positive qualities. If it’s a negative emotion, it’s a passionate one about missing someone. There’s an infinite amount of things you can do within the genre,” says Dick, an Oklahoma native who moved to New York City before settling in Nashville three years ago.

Check out the full article here.