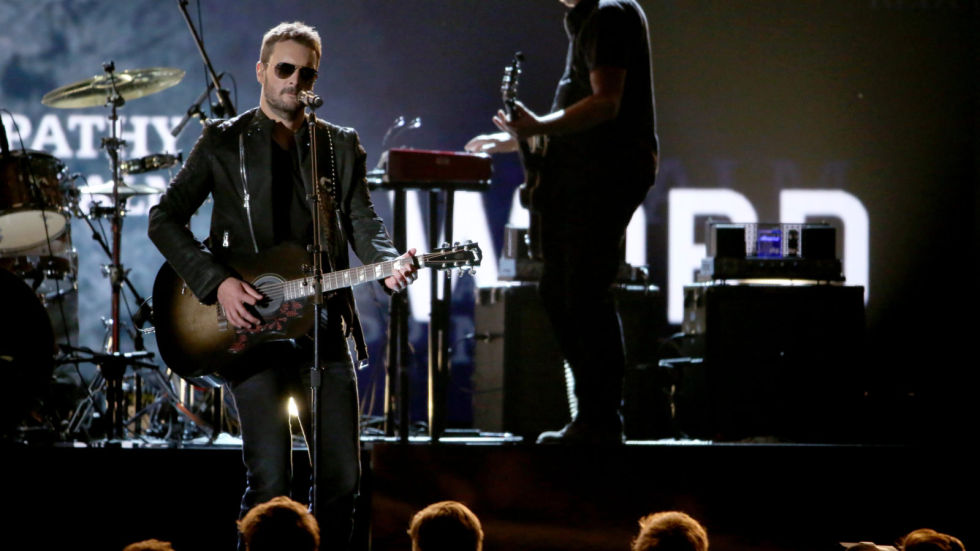 CMT wrote an article about the song I cowrote with Eric Church, “Kill a Word”.

Church co-wrote “Kill a Word” with songwriters Jeff Hyde and Luke Dick, the latter of whom came up with the initial idea for the song in March, 2015.

“I had the title, ‘Kill One Word’,” Dick said over the phone in our interview for CMT.com. “I was trying to wrap my head around one particular word and whether it was going to be a love song, or if it was going to be about a goodbye or something like that. Then I just changed ‘One’ to ‘a Word,’ and it opened up all manners of possibilities.”