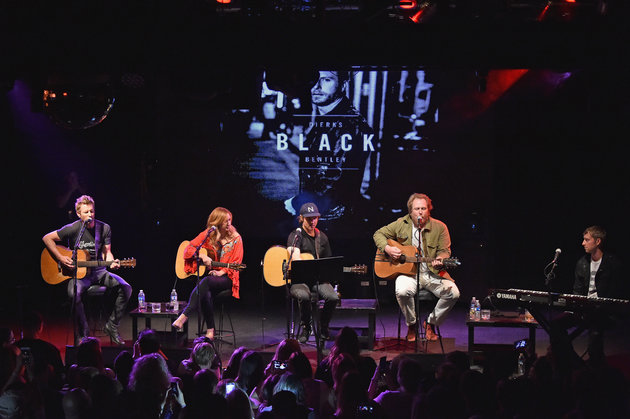 Dick definitely beats to his own drum, and he’s better off for it. The Oklahoma native, who lived in New York City’s East Village for a bit before heading to Nashville, makes sure his songs have a fun feel to them, which is probably why country artists like Eric Church flock to him.

His song “Connected” was most recently featured on the ABC Family (now Freeform) series “Switched at Birth” and, as he says, can be heard in the back of cabs around NYC.